The Education Committee met yesterday (8th Feb) to question experts on how the pandemic has impacted children’s mental health and wellbeing following disruption to their education and social lives.

Mental health and well-being of children needs to be taken seriously by the government. In my experience, schools are under so much pressure to get results and ‘catch up’ with education that they are unable to put time and money into supporting well-being.

Following a survey conducted of head teachers across England, 88% said well-being was a priority in their school, but were unable fund projects to support children and staff due to low budgets.

100% of schools believe that supporting children’s well-being, will have a positive impact on their education. One quoted, “if a child is not emotionally well, they are not ready to learn”, another head teacher said, “it is the one and only thing we need to get right”.

As a parent of a teenager who has had to deal with mental health, I am extremely passionate about supporting children from a young age through early intervention and ensuring they are given coping strategies to help them deal with emotions as they grow older.

Mental health conditions in young people are at an all-time high and something needs to change; primary schools need to be supported by the government and provided with the budget to allow them to bring specialist support.

Book a FREE YogaBugs virtual trial for your school

One in six children aged five to 16 were identified as having a probable mental health problem in July 2020, a huge increase from one in nine in 2017. That’s five children in every classroom (i).

No matter how hard you try, some people might not be ready to talk about what they’re going through. That’s ok – the fact that you’ve tried to talk to them about it may make it easier for them to open up another time. Some children do not like to open up, so giving them an activity to do is a great way to help them with their feelings.

Find a YogaBugs Class near you

And it’s not just the children that need support, staff can be overlooked – they are overworked, underpaid, and are dealing with mental health of young children with little training and their own mental health is suffering.

At YogaBugs, we are on a mission to support school staff, children and their families with their mental health and well-being. We have lots of free resources available on our website www.yogabugs.com

Read the full article below ** taken from https://committees.parliament.uk/

The Committee is likely to ask questions around the societal costs or benefits of policies that support children’s wellbeing and resilience. There may also be questions about the outcomes of the Government’s 2018 Green Paper on children and young people’s mental health.

Among the witnesses will be Lord Gus O’Donnell, a former Cabinet Secretary under three prime ministers, and who chaired the Legatum Institute’s Commission on Wellbeing and Policy which reported in March 2014.

MPs will also question Mouhssin Ismail, Principal of Newham Collegiate Sixth Form Centre, where the philosophy is that “for students to succeed and flourish… their mental and physical well-being needs to be looked after and catered for just as much as their academic interests”.

They will be joined by Catherine Roche, the Chief Executive of children’s mental health charity Place2Be, and Lord Richard Layard, an economist who was also a Commissioner for the Legatum Institute’s Commission on Wellbeing and Policy. 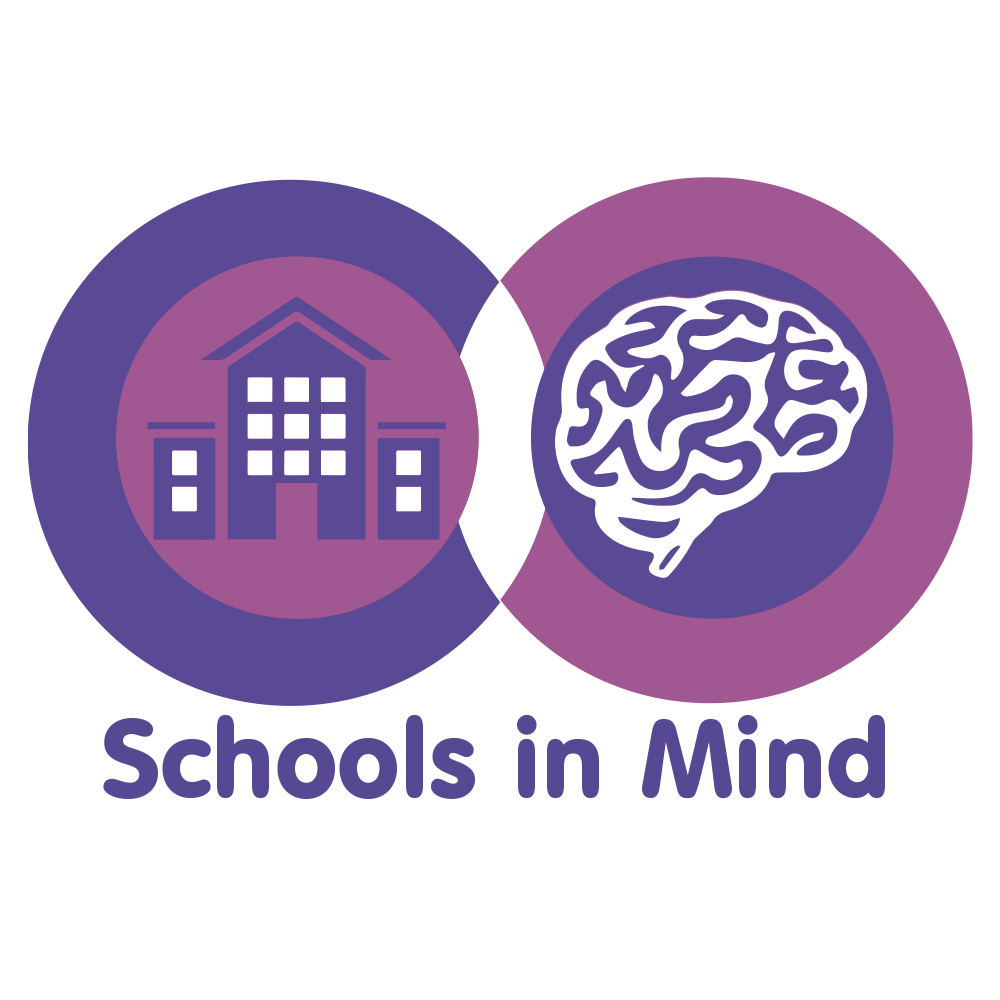 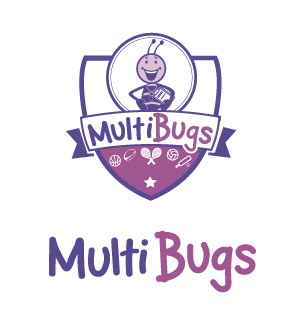